3D
Scan The World
3,995 views 116 downloads
1 collection
Community Prints Add your picture
Be the first to share a picture of this printed object
0 comments

Within the Amazon myth, sexuality plays a large role in the conception of the Amazon warrior. Having taken reproductive control away from the male, the Amazon warrior threatens man's power through heirs. Moreover, by exhibiting violence toward the male children, the Amazons' inverted common practices endangered masculine domination. One of the more common myths concerning Amazon sexuality associated this female warrior with the male Centaur. The Centaurs were known for a brute violence and sexual drive, whereas the Amazons acted as warring and sexual female creatures. As the myth of the Centaurs recounts the near-rape of the Lapith women, the parallel Amazon myth tells of a society in which the female unfairly dominates men. Amazon sexuality reveals itself as a major issue within the myths since these women were seen to be overly promiscuous. When the Scythians overcame the Amazons in battle, the Greeks attributed this loss to the fact that the Amazons preferred sex to victory. 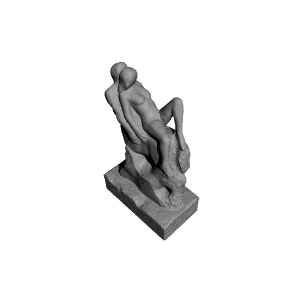