3D
Scan The World
2,345 views 122 downloads
Community Prints Add your picture
Be the first to share a picture of this printed object
0 comments

Amedeo Clemente Modigliani (Livorno, 12 July 1884 – Paris, 24 January 1920) was an Italian Jewish painter and sculptor who worked mainly in France. He is known for portraits and nudes in a modern style characterized by elongation of faces and figures, that were not received well during his lifetime, but later found acceptance. Modigliani spent his youth in Italy, where he studied the art of antiquity and the Renaissance until he moved to Paris in 1906. There he came into contact with prominent artists such as Pablo Picasso and Constantin Brâncuși.

Modigliani's œuvre includes paintings and drawings. From 1909 to 1914, however, he devoted himself mainly to sculpture. His main subject was portraits and full figures of humans, both in the images and in the sculptures. During his life, Amedeo Modigliani had little success, but after his death he achieved greater popularity and his works of art achieved high prices. He died at age 35 in Paris of tubercular meningitis. 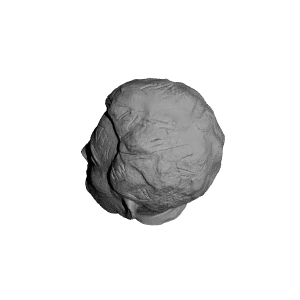