3D
Scan The World
3,293 views 89 downloads
Community Prints Add your picture
Be the first to share a picture of this printed object
0 comments

Amphitrite, consort of Poseidon, served as his charioteer. As a sea deity, she was shown with a serpent. One of Amphitrite's arms is shown in a showcase in an adjoining room. 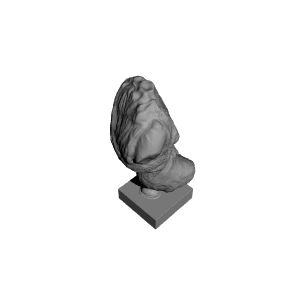 ×
0 collections where you can find Amphitrtite - Elgin Marble, at The British Museum, London by Scan The World