3D
Scan The World
2,347 views 103 downloads
1 collection
Community Prints Add your picture
Be the first to share a picture of this printed object
0 comments

This Flemish painter was a pupil of Charles Ykens and Balthazar Beschey. Wanting to react against the art of the eighteenth century and to reform painting in Flanders, he attached himself to classical traditions and was inspired by Raphael.
The Emperor Joseph II, who sought the artists, who had come to the "Belgian provinces," wished to take Lens to Vienna, but the painter refused.
In 1781 Lens settled in Brussels where he married. He was later a corresponding member of the Institute.
He was a member of Freemasonry, a member of the lodge Union (painting of 1783).
In 1803 he was one of the founding members of the Brussels Society of Painting, Sculpture and Architecture, of which he was the president.

A. Lens is best known for his treatises on "Good taste, or beauty in painting". During his stay in Italy, he particularly studied Raphael and the Renaissance masters and was particularly interested in the discoveries of Pompeii (Colas, Bibliography of Costume, 1828) 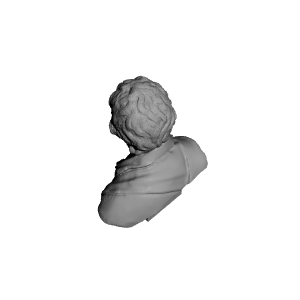