3D
360°
Scan The World
1,366 views 140 downloads
Community Prints Add your picture
Be the first to share a picture of this printed object
0 comments

Anton Niklas Sungberg (1818-1900) was a clergyman, and the Church of Sweden archbishop of Uppsala between 1870 and 1900. He was a member of the Swedish Academy from 1874 and of the Royal Swedish Academy of Sciences from 1877, and generally was known as a controversial character. 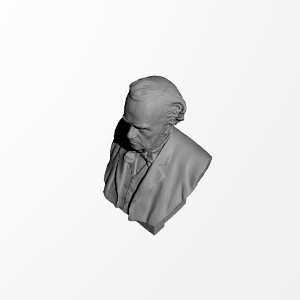 ×
0 collections where you can find Anton Niklas Sundberg by nationalmuseumswe