Arms of the Hanseatic League

3D
Scan The World
1,954 views 79 downloads
1 collection
Community Prints Add your picture
Be the first to share a picture of this printed object
0 comments

Arms of the Hanseatic League

Some foreign merchants in London, especially those from Cologne, Hamburg, Lübeck and Danzig, who formed the Hanseatic League, held special trading privileges. English merchants resented the fact that the Hanse traders paid fewer customs duty and tax and could trade with anyone they chose. In 1552 a consortium of Londoners wrested control of the customs, and the League's privileges were gradually withdrawn. 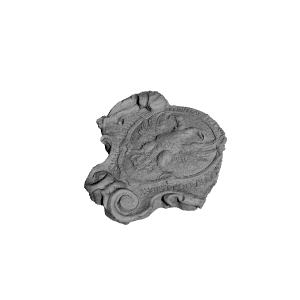