The Assassin's Creed games primarily revolves around the rivalry between two ancient secret societies: the Assassins and the Knights Templar, and their indirect relation to an ancient species pre-dating humanity, whose society, along with much of Earth's biosphere, was destroyed by a massive solar storm. The games' real-world chronological setting begins in the year 2012, and features Desmond Miles, a bartender who is a descendant of several lines of prominent Assassins; though raised as an Assassin, he left his nomadic family to seek out a more common lifestyle. He is initially kidnapped by the megacorporation Abstergo Industries, the modern-day face of the Knights Templar, who are aware of Desmond's ancestral lineage. Desmond is forced to use the "Animus", a device that allows him to experience his "ancestral memories". 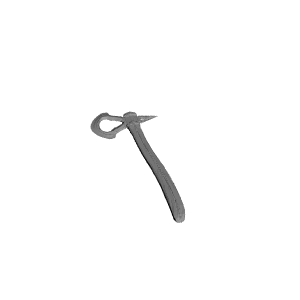