3D
Scan The World
5,109 views 483 downloads
1 collection
Community Prints Add your picture
Be the first to share a picture of this printed object
2 comments

**model to be updated shortly**

A bust of this sculpture can be downloaded from Scan the world.

Power, tradition and propaganda. Augustus, the first emperor, also presented himself as the Pontiflex Maximum, the highest religious authority from the times of the first kings of Rome to the Republican period: the past exploited to legitimise power. As would happen many other times in history. 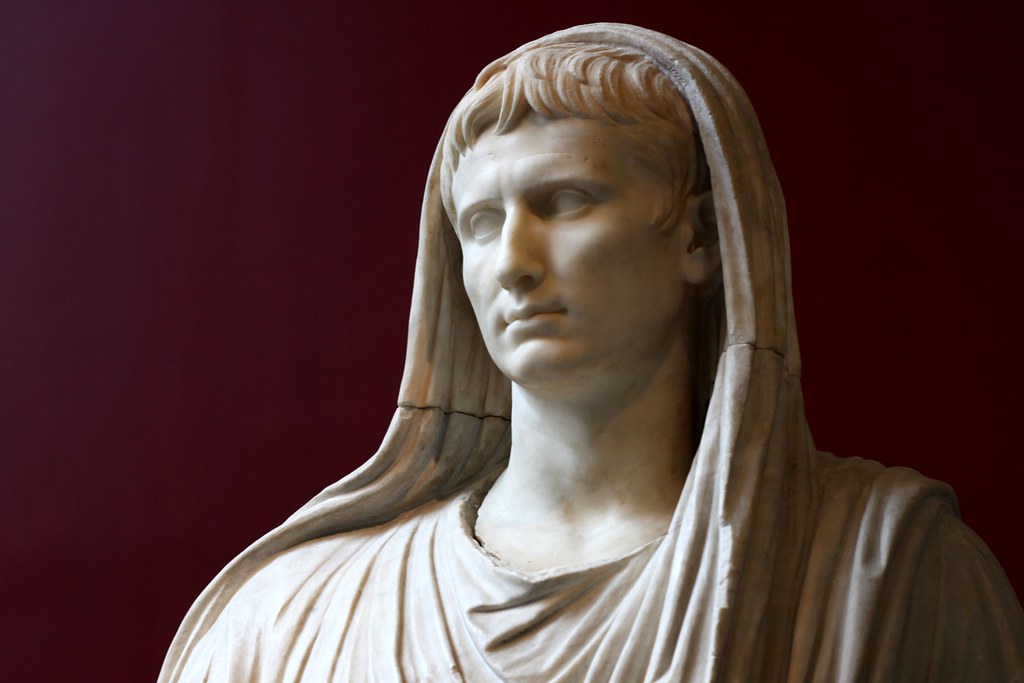 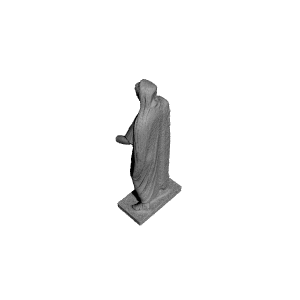