Augustus with the Civic Crown [1]

3D
Scan The World
1,601 views 40 downloads
Community Prints Add your picture
Be the first to share a picture of this printed object
0 comments

Augustus with the Civic Crown [1]

Augustus (Latin: Imperātor Caesar Dīvī Fīlius Augustus; 23 September 63 BC – 19 August 14 AD) was the founder of the Roman Principate and considered the first Roman emperor, controlling the Roman Empire from 27 BC until his death in AD 14. 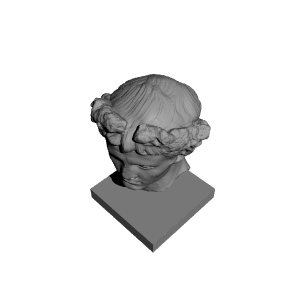