3D
360°
Scan The World
3,410 views 149 downloads
7 collections
Community Prints Add your picture
Be the first to share a picture of this printed object
0 comments

Bastet, also known as Bast, was an ancient Egyptian goddess who originally had the role of protecting the Pharaohs. The inhabitants of the lower Nile depicted Bastet as a savage, lion-headed deity. After 1000 BCE, the Egyptians altered her image to the body of a woman and the head of a domesticated cat. 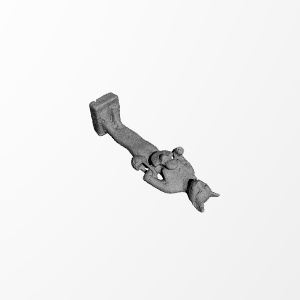 ×
7 collections where you can find Bastet Figurine by HMANE