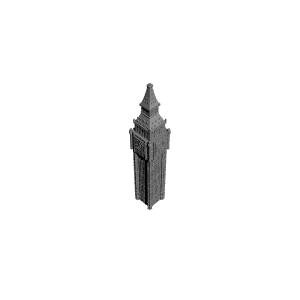 My son is obsessed with Big Ben so I just had to print this out for him. He loved it!