If you like my work you can support me in Patreon 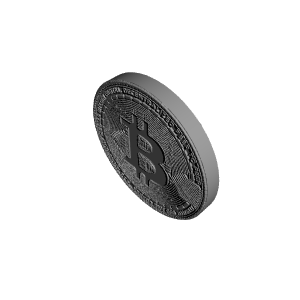 Nice very nice. Took some work to paint it, but it cost for that.