This object was made in Tinkercad. https://www.tinkercad.com/things/e5qskzqzItK 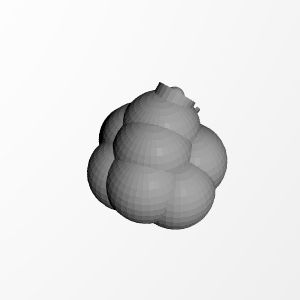 ×
0 collections where you can find Bob the blob by Val1