3D
5,379 views 172 downloads
2 collections
Community Prints Add your picture
Be the first to share a picture of this printed object
0 comments

I'm still a beginner at 3D modeling, but I gave it my all trying to think of another design for the Brachydios Insect Glaive.

I actually had to look at the monster and decide which parts of his body would fit as a part of the weapon. The base of the rod is meant to look like Brachydios' tail, while the blade part is based on the head.

And the reason I chose this weapon was because I was never fond of the actual weapon in the game (which looks like a toothpick).

P.S.: I didn't print this model, but instead took renders of it. 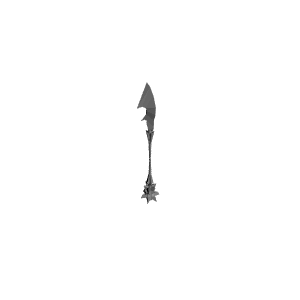 ×
2 collections where you can find Brachydios Insect Glaive by Nekupaska213