A sample of 3D printable braille.

A quote from Louis Hector Berlioz (December 11, 1803 – March 8, 1869) a French composer, conductor and music critic, widely seen as the greatest representative in music of the French Romantic school.

This sample we're created after inital feedback during a focus group at the Imakr store in Spring 2015 conducted by 3D designer Eva Sbaraini. 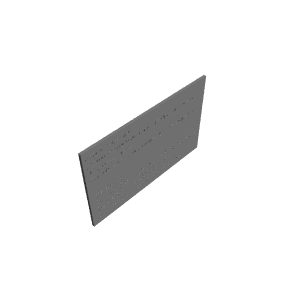