3D
Scan The World
1,955 views 72 downloads
Community Prints Add your picture
Be the first to share a picture of this printed object
0 comments

Marcus Junius Brutus (85 BC – 23 October 42 BC), often referred to as Brutus, was a politician of the late Roman Republic. After being adopted by his uncle he used the name Quintus Servilius Caepio Brutus, but eventually returned to using his original name. He took a leading role in the assassination of Julius Caesar. 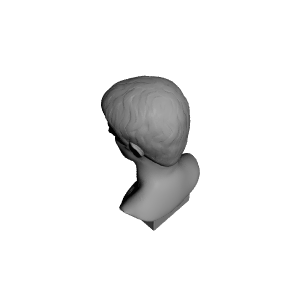