Bust of a man

3D
Scan The World
1,201 views 44 downloads
Community Prints Add your picture
Be the first to share a picture of this printed object
0 comments

Bust of a man

Epstein was born in New York after his Jewish parents moved there from Russia. He studied in Paris before moving to London in 1905. In 1907 he became a British citizen.

His sculptures were in a new daring style. Early in his career he caused a great scandal by using eighteen naked figures to decorate the British Medical Association building in London.

Lewis's department store commissionned one of Epstein's last sculptures called Liverpool Resurgent. It can be seen on the corner of Renshaw and Ranelagh Street. 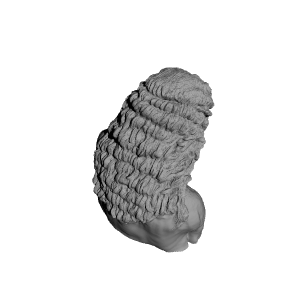