François Auguste René Rodin (1840 – 1917), known as Auguste Rodin), was a French sculptor. Although Rodin is generally considered the progenitor of modern sculpture, he did not set out to rebel against the past. He was schooled traditionally, took a craftsman-like approach to his work, and desired academic recognition, although he was never accepted into Paris's foremost school of art. 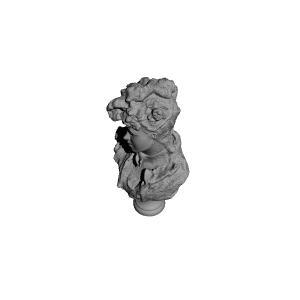 ×
5 collections where you can find Bust of a Woman by 3DLirious
×
Michael Robinson
@MichaelRobinson
1
Printed on: Anet E12
Material: PLA
Posted at: 25th September 2022