Bust of Blanche of Valois

3D
Scan The World
1,063 views 24 downloads
Community Prints Add your picture
Be the first to share a picture of this printed object
0 comments

Bust of Blanche of Valois

Blanche of Valois was a Queen consort of Germany and Bohemia by her marriage to King and later Holy Roman Emperor Charles IV. She was the youngest daughter of Charles of Valois and his third wife Mahaut of Châtillon. 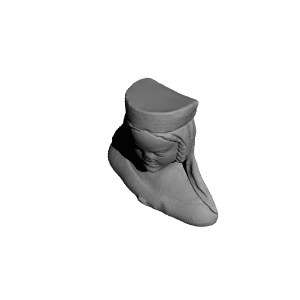