3D
Scan The World
2,178 views 88 downloads
Community Prints Add your picture
Be the first to share a picture of this printed object
0 comments

Gerald Henry Rendall (1851-1945), Fellow of Trinity College, Cambridge was appointed as the first Principal of University College, Liverpool and Gladstone Professor of Classics and Ancient History on 11 June 1881. He was also Vice-Chancellor of the Victoria University 1891-1895. Oppressed by administrative chores, Rendall offered his resignation as Principal on 14 December 1892, but the appointment of MacCunn as Vice-Principal and the provision of secretarial assistance kept him at Liverpool until December 1897, when he left to become Headmaster of Charterhouse. Shortly after leaving the University, he was ordained, and on his retirement from Charterhouse in 1911, he settled in Dedham, Essex, where he became an honorary Canon of Chelmsford Cathedral and published a series of books on Shakespeare. He died in 1945, bequeathing to the Library the book collection he had built up in the course of his research on Marcus Aurelius, which culminated in his acclaimed translation of the Meditations - Marcus Aurelius Antoninus to himself, with introductory study on stoicism and the last of the Stoics (Macmillan, 1898), and his Shakespeareana collection 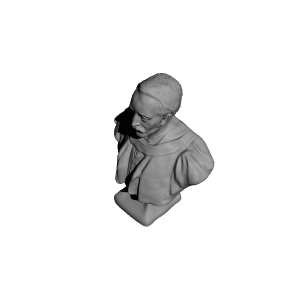