3D
360°
Scan The World
1,050 views 31 downloads
Community Prints Add your picture
Be the first to share a picture of this printed object
0 comments

Rasul Gamzamov (8 September 1923 – 3 November 2003) was a popular Avar poet. Rasul was eleven when he wrote his first verse about a group of local boys who ran down to the clearing where an airplane had landed for the first time. One of his poems, Zhuravli, became a well-known Soviet song. Some of his other poems also became songs, such as 'Gone Sunny Days'. 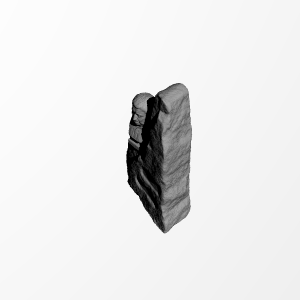