3D
Scan The World
4,920 views 596 downloads
6 collections
Community Prints Add your picture
Be the first to share a picture of this printed object
0 comments

This column comes from the Church of St Demetrius, in Thessaloniki.

From the first years of the Byzantine Empire, Thessaloniki was considered the second city in the Empire after Constantinople, both in terms of wealth and size. With a population of 150,000 in the mid-12th century, the city held this status until its transfer to Venetian control in 1423. In the 14th century, the city's population exceeded 100,000 to 150,000, making it larger than London at the time.

During the 6th and 7th centuries, the area around Thessaloniki was invaded by Avars and Slavs, who unsuccessfully laid siege to the city several times, as narrated in the Miracles of Saint Demetrius. Traditional historiography stipulates that many Slavs settled in the hinterland of Thessaloniki; however, modern scholars consider this migration to have been on a much smaller scale than previously thought. In the 9th century, the Byzantine Greek missionaries Cyril and Methodius, both natives of the city, created the first literary language of the Slavs, the Glagolic alphabet, most likely based on the Slavic dialect used in the hinterland of their hometown. 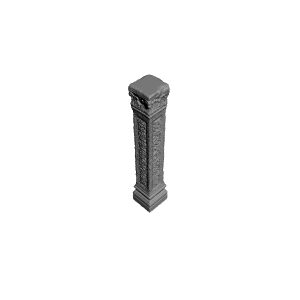