3D
10,363 views 310 downloads
6 collections
Community Prints Add your picture
Be the first to share a picture of this printed object
2 comments

Airsoft is a sport in which participants eliminate opponents by hitting each other with spherical non-metallic pellets launched via replica firearms called Airsoft guns.Gameplay varies in style and composition but often range from short-term skirmishes, organized scenarios, C.Q.B., field, military simulations (MilSim), or historical reenactments and indoor airsoft fields. Combat situations on the battlefield may involve the use of military tactics to achieve objectives set in each game. Participants may attempt to emulate the tactical equipment and accessories used by modern military and police organizations.

Link to other airsoft games accesories: 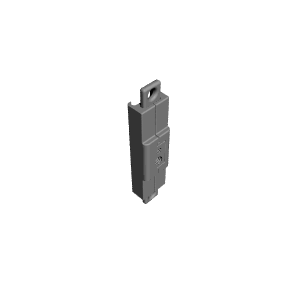