3D
Scan The World
1,642 views 54 downloads
Community Prints Add your picture
Be the first to share a picture of this printed object
0 comments

Caracalla (4 April 188 – 8 April 217), formally Marcus Aurelius Severus Antoninus Augustus, was Roman emperor from AD 198 to 217. A member of the Severan Dynasty, he was the eldest son of Septimius Severus and Julia Domna. Caracalla reigned jointly with his father from 198 until Severus' death in 211. Caracalla then ruled jointly with his younger brother Geta, with whom he had a fraught relationship, until he had Geta murdered later that year. Caracalla's reign was marked by domestic instability and external invasions from the Germanic people. 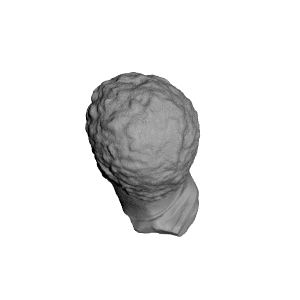 ×
0 collections where you can find Caracalla by Scan The World