3D
360°
Scan The World
1,949 views 155 downloads
3 collections
Community Prints Add your picture
Be the first to share a picture of this printed object
0 comments

Charles XIV John or Carl John, (Swedish and Norwegian: Karl XIV Johan; born Jean Bernadotte[1]; 26 January 1763 – 8 March 1844) was King of Sweden (as Charles XIV John) and King of Norway (proclaimed as Charles XIV John, but in recent times referred to accurately in Norway as Charles III John) from 1818 until his death in 1844. 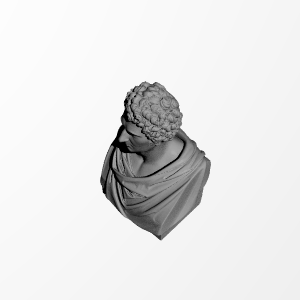 ×
3 collections where you can find Carl XIV Johan by nationalmuseumswe