3D
Scan The World
2,660 views 263 downloads
1 collection
Community Prints Add your picture
Be the first to share a picture of this printed object
0 comments

Shell figure carved in wood from Rapa Nui or Easter Island. It was brought by the corvette O'Higgins in 1870. Rapa Nui was populated by Polynesian navigators around the year 1200 of our era, developing a society that is widely known for its large monumental works in stone known as "moai". Beyond their exceptional work in stone, the Rapa Nui created a series of figures carved in wood, including human beings, ceremonial oars, fish, sea turtles and shells like this. 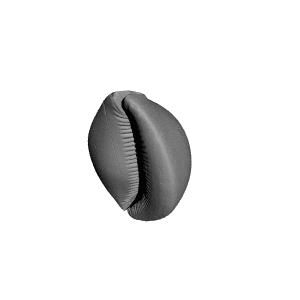 ×
1 collections where you can find Carved shell by mnhnchile