3D
Scan The World
1,905 views 108 downloads
Community Prints Add your picture
Be the first to share a picture of this printed object
0 comments

First Dacian war, the second campaign, the start of the Danube fleet, 1667

The Dacian Wars (101–102, 105–106) were two military campaigns fought between the Roman Empire and Dacia during Roman Emperor Trajan's rule. The conflicts were triggered by the constant Dacian threat on the Danubian Roman Province of Moesia and also by the increasing need for resources of the economy of the Roman Empire. 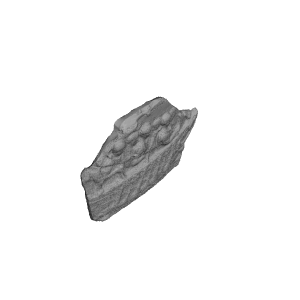