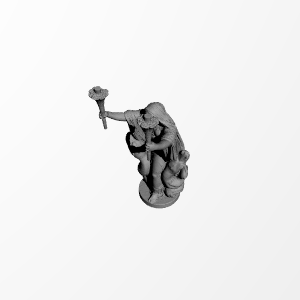 ty. i love this piece even though there is flaws in mine. it makes me look up the material on the sculpture try to find size and colors the mythology even though very sad for the most part such as Proserpina and medusa.