Queen Cersei Lannister is the widow of King Robert Baratheon, with whom she had her sole trueborn child, and Queen of the Seven Kingdoms. She is the daughter of Lord Tywin Lannister, twin sister of Jaime Lannister and elder sister of Tyrion Lannister. She had an incestuous relationship with Jaime, who is secretly the father of her three bastard children, Joffrey, Myrcella and Tommen.

After the poisoning of her elder children in the later stages of the War of the Five Kings and Tommen's suicide in the wake of the destruction of the Great Sept of Baelor, Cersei assumed the throne under the name of Cersei of the House Lannister, the First of Her Name, Queen of the Andals and the First Men, Protector of the Seven Kingdoms, making her the twentieth ruler of the Seven Kingdoms (as well as the first officially recognized Queen Regnant in the history of Westeros). 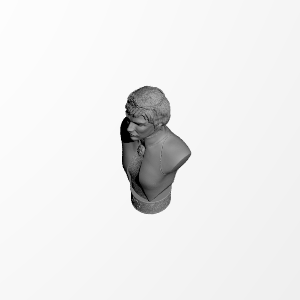 ×
3 collections where you can find Cersei Lannister - Game of Thrones by FotisMint
×
Rp White III
@Rpwhite3
2
Posted at: 16th April 2019