3D
Scan The World
3,000 views 96 downloads
Community Prints Add your picture
Be the first to share a picture of this printed object
0 comments

Cheetahs are big cats in the subfamily Felinae that lives mostly in Africa and parts of Asia such as Iran. It is the only extant member of the genus Acinonyx. They are known to run as fast as 109.4 to 120.7 km/h (68.0 to 75.0 mph) which is faster than any other land animal. It covers distances up to 500 m (1,640 ft) in short bursts and can accelerate from 0 to 96 km/h (0 to 60 mph) in only three seconds. Its body has evolved for speed, with long legs, an elongated spine, adapted claws to grip the ground and a long tail for balance.

Cheetahs have a pale yellow coat with black dots on the upper parts and are white on the underbelly. Their faces are distinguished by prominent, black lines that curve from the inner corner of each eye to the outer corners of the mouth.

They are social animals who are usually found in groups, consisting of either a mother and her young, siblings (who stay together for around six months after leaving the mother) or a coalition of males who live and hunt together. Adult females, however, tend to be solitary and only meet with males to mate. 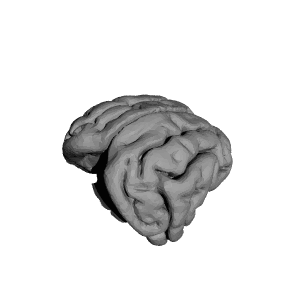