3D
3,198 views 66 downloads
1 collection
Community Prints Add your picture
Be the first to share a picture of this printed object
0 comments

Cidaroida is an order of primitive sea urchins, the only living order of the subclass Perischoechinoidea. All other orders of this subclass, which were even more primitive than the living forms, became extinct during the Mesozoic.Their primary spines are much more widely separated than in other sea urchins, and they have no gills. Other primitive features include relatively simple plates in the test, and the ambulacral plates continuing as a series across the membrane that surrounds the mouth. 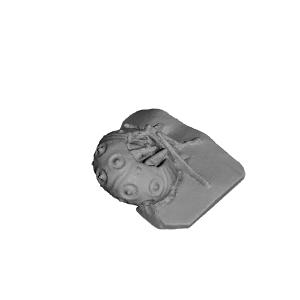