3D
360°
Scan The World
1,424 views 43 downloads
Community Prints Add your picture
Be the first to share a picture of this printed object
0 comments

Thomas Moore was an Irish poet, singer, songwriter, and entertainer, now best remembered for the lyrics of "The Minstrel Boy" and "The Last Rose of Summer". As Lord Byron's named literary executor, along with John Murray, Moore was responsible for burning Lord Byron's memoirs after his death. In his lifetime he was often referred to as Anacreon Moore.

From a relatively early age Moore showed an interest in music and other performing arts. He sometimes appeared in musical plays with his friends, such as The Poor Soldier by John O'Keeffe (music by William Shield), and at one point had ambitions to become an actor. Moore attended several Dublin schools including Samuel Whyte's English Grammar School in Grafton Street where he learned the English accent with which he spoke for the rest of his life. In 1795 he graduated from Trinity College, which had recently allowed entry to Catholic students, in an effort to fulfill his mother's dream of his becoming a lawyer. Moore was initially a good student, but he later put less effort into his studies. His time at Trinity came amidst the ongoing turmoil following the French Revolution, and a number of his fellow students such as Robert Emmet were supporters of the United Irishmen movement, although Moore himself never was a member. This movement sought support from the French government to launch a revolution in Ireland. In 1798 a rebellion broke out followed by a French invasion, neither of which succeeded.

Besides Emmet, another formative influence was Edward Hudson, also a fellow student at Trinity College, who played a crucial role in introducing Moore to Edward Bunting's A General Collection of the Ancient Irish Music (1797), later one the main sources of his own collection of Irish Melodies. 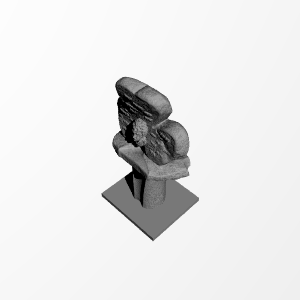