3D
Scan The World
2,914 views 78 downloads
Community Prints Add your picture
Be the first to share a picture of this printed object
0 comments

Miklosi Cornelius (1887-1963) was a dr. Engineer. Between 1922-1949 he was the director of the EIT (Enterprise Electromechanical Timisoara - power plants and Tramway Company), and from 1949 to 1962 professor and chief of welding since 1954 and director of the Technical Research Centre of the Romanian Academy Base in Timisoara. Member of the Romanian Academy (1954), and member (1955). Miclosi is one of the pioneers who brought a great contribution in the construction of railways. He invented in 1938, world premiere first welding machine and tram rails in the world. He invented the world's first in 1938, the first machine to weld railway tracks and tram. - It was a while Director Administration of transport local Timisoara. - Died in 1963. Any information on dance are welcome. 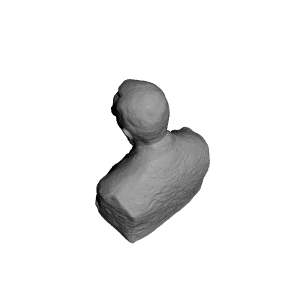 ×
0 collections where you can find Cornel Miklosi in Timisoara, Romania by apllana