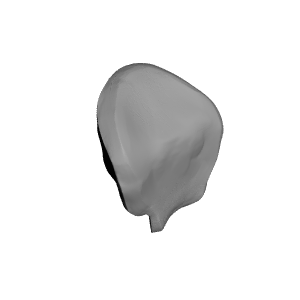 ×
6 collections where you can find Death Mask of Dante Alighieri by Scan The World
×
Elio
@efsded
4
Printed on: Prusa i3 MK3
Material: PLA
Posted at: 25th March 2019