3D
Scan The World
1,228 views 57 downloads
Community Prints Add your picture
Be the first to share a picture of this printed object
0 comments

Demetrios Bernardakis ( Mytilene 3 December 1833 —25 January 1907 was a polymath writer and Professor of History at the National and Kapodistrian University of Athens. 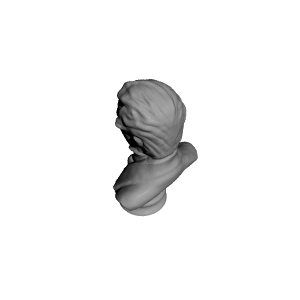