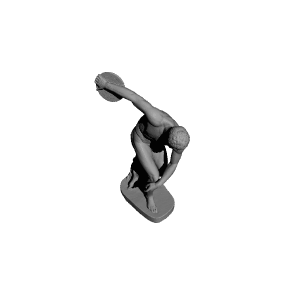 ×
61 collections where you can find Discobolus (The Discus Thrower) by SMK - Statens Museum for Kunst
×
Rick Norris
@goaty_rn
4
Printed on: CraftBot 3D Printer
Material: PLA
Posted at: 19th May 2019