3D
3,591 views 167 downloads
Community Prints Add your picture
Be the first to share a picture of this printed object
0 comments

My friend let me borrow his DJI Mavic Pro for a while, warning me that the previous borrower had crashed it.

That crash mean the front left landing leg was snapped off, leaving the antenna exposed.

This piece is as close to the original as I could get it (so far).

Still to be done: 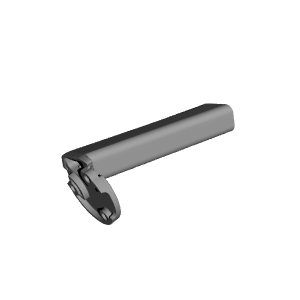