3D
4,897 views 139 downloads
Community Prints Add your picture
Be the first to share a picture of this printed object
0 comments

I started making a ring in zbrush but didn’t like where I was going with it so I played around with the brushes in zbrush to try ang get a different look.  I had the idea by building up what I started with and made a combination of a snake and a bat and then added the head of the dog in zbrush. I dynameshed them together and continued putting details in the model with the zbrush clay build up and move brush which made it look different and more distinctive design.

Printed on the B9Creator 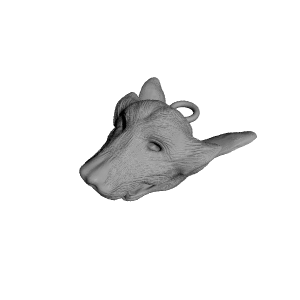 ×
0 collections where you can find dog bat necklaces by Stefanos