Argentine comics (locally known as historietas) are one of the most important comic traditions internationally, and the most important within Latin America, living its "Golden era" between the 1940s and the 1960s. Soon after, in 1970, the theorist Oscar Masotta synthesized its contributions in the development of their own models of action comics (Oesterheld, Hugo Pratt), humor comics (Divito, Quino) and folkloric comics (Walter Ciocca) and the presence of four great artists (José Luis Salinas, Arturo Pérez del Castillo, Hugo Pratt and Alberto Breccia) 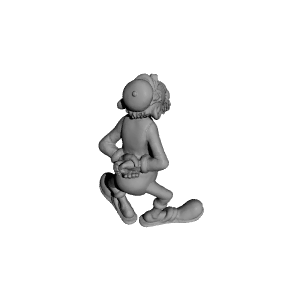