3D
4,435 views 93 downloads
Community Prints Add your picture
Be the first to share a picture of this printed object
0 comments

Here a 3D printable plaque of Dr. Who to decorate your room.

Doctor Who is a British science-fiction television programme produced by the BBC from 1963 to the present day. The programme depicts the adventures of the Doctor, a Time Lord—a time-travelling humanoid alien. He explores the universe in his TARDIS, asentient time-travelling space ship. Its exterior appears as a blue British police box, which was a common sight in Britain in 1963 when the series first aired. Along with a succession of companions, the Doctor faces a variety of foes while working to save civilisations, help ordinary people, and right wrongs. 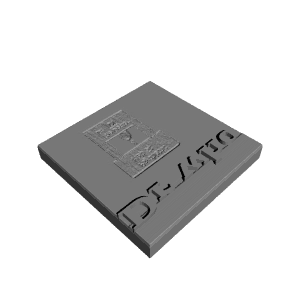