3D
Scan The World
1,785 views 55 downloads
Community Prints Add your picture
Be the first to share a picture of this printed object
0 comments

Phillip King PRA (born 1 May 1934) is a British sculptor. He is one of Anthony Caro's best known students, even though the two artists are near contemporaries. Their education followed similar trajectories and they both worked as assistants to Henry Moore. Following the "New Generation" show at the Whitechapel Gallery, both Caro and King were included in the seminal 1966 exhibit, "Primary Structures" at the Jewish Museum in New York representing the British influence on the "New Art". In 2011, his work was represented in the Royal Academy exhibition on Modern British Sculpture which explored British sculpture of the twentieth century. 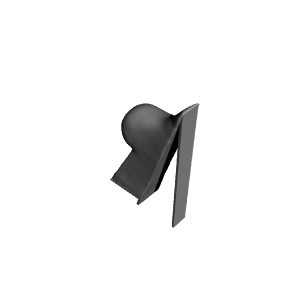 ×
0 collections where you can find Drift by Scan The World