The Project at Eden's Gate is a doomsday cult led by Joseph Seed and his siblings during the events of Far Cry 5.

They are highly militaristic with large arsenal of weaponry to oppress non-believers. However, unlike the past enemy factions of the Far Cry series, they are not as well-armed or well-trained in formal military training as a traditional paramilitary groups like the Privateers, Royal Army (Guards) or Mercenaries.

Despite their lack of military-grade weapons, they are the first enemy to own attack aircraft. However, their aircraft is either modified WWII-era fighters or agricultural planes outfitted with machine gun attachments.

They are also known to utilize scorched-earth tactics, destroying farms and other potential supplies of the Resistance. 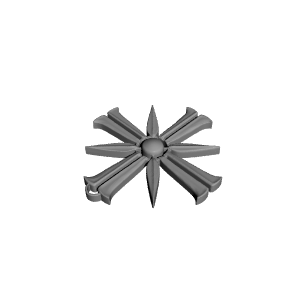