3D
Scan The World
2,310 views 68 downloads
Community Prints Add your picture
Be the first to share a picture of this printed object
0 comments

Emil Racoviță (15 November 1868 – 17 November 1947) was a Romanian biologist, zoologist, speleologist, explorer of Antarctica and the first biologist in the world to study the arctic life.

Together with Grigore Antipa, he was one of the most noted promoters of natural sciences in Romania. Racoviță was the first Romanian to have gone on a scientific research expedition to the Antarctic, as well as an influential professor, scholar and researcher. 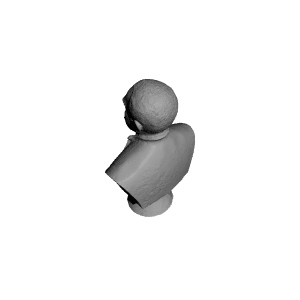 ×
0 collections where you can find Emil Racoviță in Cluj, Romania by apllana