3D
Scan The World
2,011 views 55 downloads
Community Prints Add your picture
Be the first to share a picture of this printed object
0 comments

Ephebos (ἔφηβος) (often in the plural epheboi), also anglicised as ephebe (plural: ephebes) or archaically ephebus (plural: ephebi), is a Greek word for an adolescent or a social status reserved for that age in Antiquity.

Though the word can simply refer to the adolescent age of young men of training age, its main use is for the members, exclusively from that age group, of an official institution (ephebeia) that saw to building them into citizens, but especially training them as soldiers, sometimes already sent into the field; the Greek city state (polis) mainly depended, as the Roman republic before Gaius Marius' reform, on its militia of citizens for defense.

In regards to Greek mythology, the ephebe was a young man or initiate, around the ages of 17–18, who was put through a period of isolation from his prior community, usually the world of his mother, where he was a child in the community. The ephebe would need to hunt, rely on his senses, on aggression, stealth, and trickery to survive. At the end of the initiation, the ephebe was reincorporated back into society as a man. The idea was that if the community was ever threatened, its men would have these skills needed to protect it. 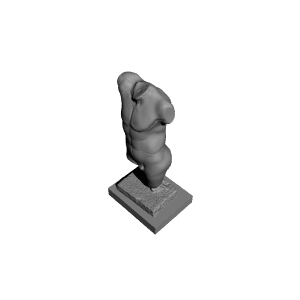