3D
Scan The World
1,808 views 67 downloads
1 collection
Community Prints Add your picture
Be the first to share a picture of this printed object
0 comments

19th Century plaster cast of a death assemblage of the Devonian bony fish Hemicyclaspis murchisoni. The original specimen was found near Ledbury.

These fish are rarley preserved whole. More commonly only the hard bony, shovel-shaped head shield is all that remains.

Imaged using a canon 5DS R and Stackshot 3x with turntable to provide 108 images which were then processed using agisoft photoscan at high levels. The underside of the model has been sealed to make watertight as the original cast was hollow. 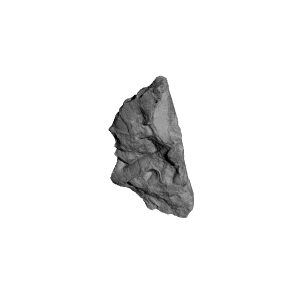 ×
1 collections where you can find Fish - Death assemblage by fossilsinshropshire