3D
Scan The World
1,919 views 41 downloads
Community Prints Add your picture
Be the first to share a picture of this printed object
0 comments

Copy after the original by Phidias dating back to the mid-fifth century BC. The statue was dedicated by the Athenian citizens settled in Lemnos.

The Lemnian Athena, or Athena Lemnia, was a classical Greek statue of the goddess Athena. According to Pausanias (1.28.2), the original bronze was created by Phidias circa 450-440 BCE, for Athenians living on Lemnos to dedicate on the Acropolis in Athens, Greece. 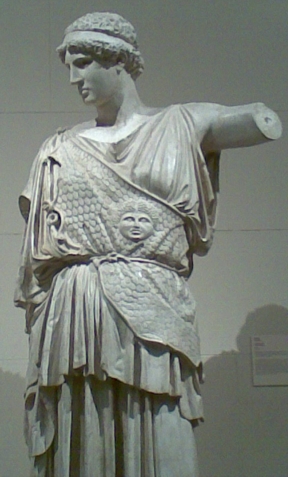 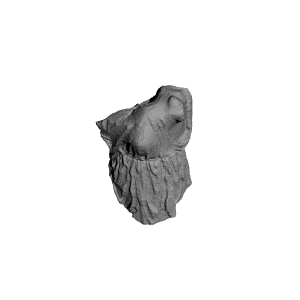