3D
Scan The World
1,413 views 30 downloads
Community Prints Add your picture
Be the first to share a picture of this printed object
0 comments

On three sides of the altar, which was intended for a funeral cult and was of pre-eminently of an ornamental nature, there are a series of female figures depicted: the two on the left side are Muses who are playing music and dancing; the others are Aglaurids, Athenian heroines of regal rank who produced music by the very act of walking. Dating from the end of the 1st Century B.C. 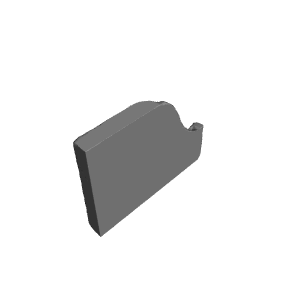