Lean, powerful, with an exceedingly narrow profile from the front and stern, the deadly G-121s were a common sight in the early years of the outer rim conflicts. Quickly earning a reputation as a wickedly fast gun platform, the Voidfury was common among mercenary units and captured examples pressed into service by local militias. Though the vast majority of the Voidfuries were lost in action or scrapped after the conflict, far too many had spread throughout the outer rim systems to take them out of service, and the aging attack craft are still a common sight today. 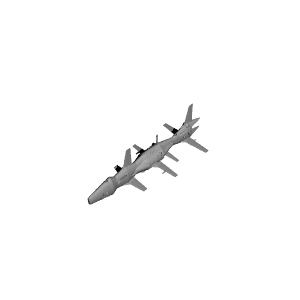