3D
Scan The World
2,821 views 68 downloads
Community Prints Add your picture
Be the first to share a picture of this printed object
0 comments

Gheorghe Pop de Băsești (August 1, 1835 – February 23, 1919) was an Austro-Hungarian-born Romanian politician. He was the vice-president (1881-1902) and then the president (1902-1918) of the Romanian National Party at a time when Transylvania was part of the Kingdom of Hungary inside Austria-Hungary.

Born in the Transylvanian village of Băsești (present-day Maramureș County), he completed gymnasium in Baia Mare and high school in Oradea, before moving on to study Law at the Oradea Academy. In 1872, he was elected deputy in the Hungarian diet, where, for the following nine years, he advocated the rights of ethnic Romanians living in Transylvania. In 1892-1894, Pop de Băsești was one the leaders of the Transylvanian Memorandum movement that demanded equal rights for the Transylvanian Romanians, and was among those who received prison sentences as a result of their activism during the period.

After the end of World War I, Pop de Băsești was the president of the assembly of Alba Iulia (December 1, 1918), when the Romanians living inside Hungary proclaimed the unionbetween the Romanian Old Kingdom and Transylvania. He died only a few months later, aged 84. His birthplace, Băsești, is home to a memorial museum. 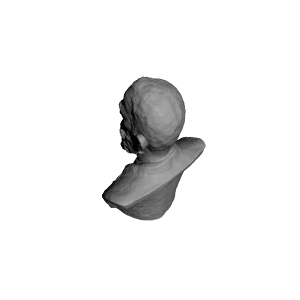 ×
0 collections where you can find Gheorghe Pop de Băsești in Alba Iulia, Romania by apllana