3D
Scan The World
2,483 views 119 downloads
Community Prints Add your picture
Be the first to share a picture of this printed object
0 comments

Gheorghe Tohanescu bust is placed in Romania as a public sculpture. Romania is a unitary semi-presidential republic located inSoutheastern Europe, bordering the Black Sea, between Bulgariaand Ukraine. It also borders Hungary, Serbia, and Moldova.  The River Danube, which is Europe's second longest river after the Volga, rises in Germany. Modern Romania emerged within the territories of the ancient Roman province of Dacia, and was formed in 1859 through apersonal union of the Danubian Principalities of Moldavia andWallachia. The new state, officially named Romania since 1866, gained independence from the Ottoman Empire in 1877. At the end of World War I, Transylvania, Bukovina and Bessarabia united with the sovereign Kingdom of Romania. During World War II, Romania was an ally of Nazi Germany against the Soviet Union, fighting side by side with the Wehrmacht until 1944, then it joined the Allied powers after being occupied by the Red Army forces. After the war, Romania became a socialist republic and member of the Warsaw Pact. After the 1989 Revolution, Romania began a transition back towards democracy and a capitalist market economy.

Three is no difficulties during the printing and small amount of support and easy to clean, Merry Christmas, enjoy your print. 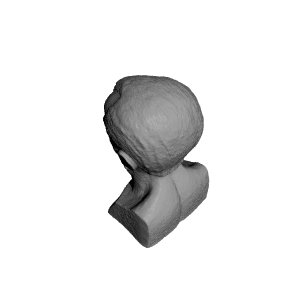 ×
0 collections where you can find Gheorghe Tohanescu in Timisoara, Romania by apllana